The restoration of the pillars that served as an entrance to the Ibero-American Exhibition of 1929 began a few days ago.
The intervention has been divided into two stages: the first with a budget of 63,000 euros will be directed to the reinforcement and surface cleaning of the eight pillars; and a second phase in which the ornamental elements dismembered over the years will be restored.
The eight pillars were designed by Vicente Traver as he assumed the direction of the works of the Exhibition after the Aníbal González resignation. Traver was in charge of completing the works at the Plaza de España, to which he added a monumental fountain at the center, as well as the design and construction of the Seville Pavilion: the current Lope de Vega Theater.

At the entrance to the site Traver raised a monumental fountain at the Glorieta de San Diego dedicated to Hispania and Seville where the eight pillars are linked by an artistic grid. The original concept of Aníbal González outlined a great Arch of Triumph of hellenistic influence inspired on the design of the Barcelona Universal Exhibition of 1888.
Due to budget reasons the project was rejected and a much humbler solution was appealed.

With this action the recovery of this historic scenario is done. In recent years the fountains of the Four Seasons and Hispania, of the Cid Campeador sculpture and the monumental gate have been restored.
Now we just need to proceed on the Casino dome which is been missing its body of tiles for more than a decade.

1617-1682 Murillo was the most popular Baroque religious painter of the 17th century in Spain. He is known not only for his […] 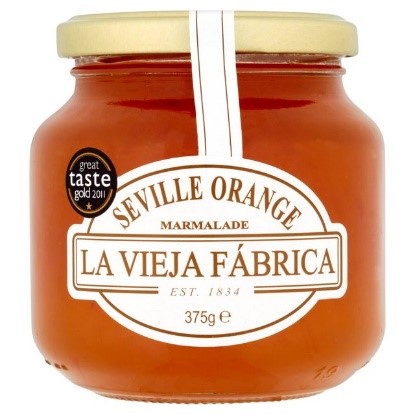