What is the corpus?

Corpus Christi (the body of Christ) is a festivity of Catholic tradition that seeks to glorify the rite of the Eucharist, also aims to proclaim and increase faith in the presence of Jesus Christ in the Blessed Sacrament, giving him public adoration.

It originated in the 13th century in Liège (Belgium), and soon spread to Europe, starting in Germany. Some twenty years later the miracle of Bolsena occurred, in which a priest was having doubts about whether this rite represented the body of Christ, when suddenly blood flowed from the host. These events led Pope Urban IV to officially institute the feast of Corpus Christi into the Catholic calendar in 1264. The date was set to be celebrated on a Thursday, 60 days after Easter Sunday.

Corpus Christi in the Spanish Tradition

There is a Spanish proverb that says the following:

“Three Thursdays have the year that shine more than the sun: Holy Thursday, Corpus Christi and the day of the ascension”

However, in many countries the date was moved to Sunday, while in Spain it left to be considered a holiday in 1989. Although in some cities this tradition. Seville, Granada, Pontevedra and Toledo are some of the cities where the Eucharist has remained crystallized in its original form. As festivals of tourist interest we find the fiestas of Puebla del Río in Seville; Zahara de la Sierra in Cadiz, Villa de Mazo in La Palma, Sitges in Barcelona, ​​The Octaves of the Corpus of La Orotava in Tenerife, Peñalsordo in Badajoz, Béjar in Salamanca, the dances of the Octave of the Corpus of Valverde de the Streams in Guadalajara, the Sins and Dancers of Camuñas in Toledo, the carpets of sawdust from Elche de la Sierra in Albacete and last but not least, the Patum de Berga in Barcelona. 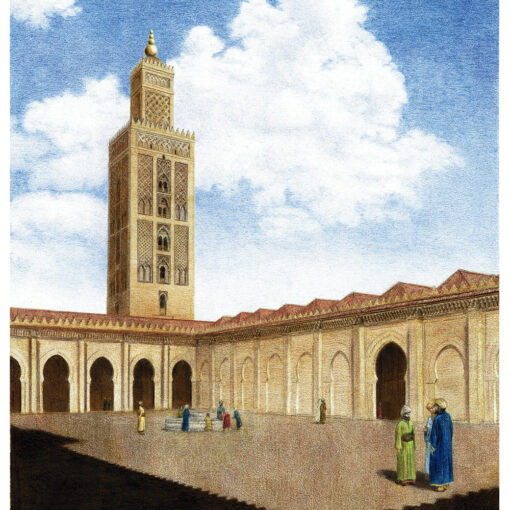 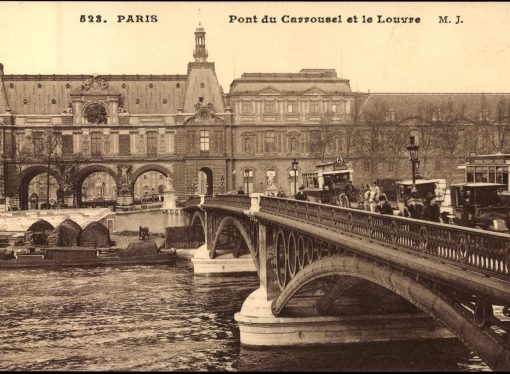 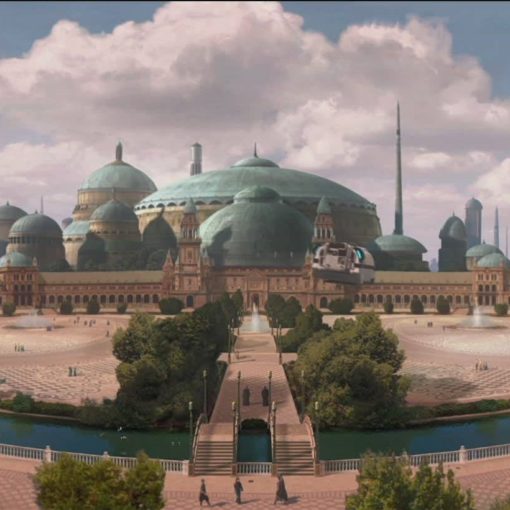