Murillo was the most popular Baroque religious painter of the 17th century in Spain. He is known not only for his religious artwork but also for the contemporary pieces he has produced of women and children. He reigned as Seville’s leading artist during the 17th to 18th century and even after his death his work is still appreciated and remembered. However during the 19th century his fame decreased because his religion heavy work was seen as over-sentimental.

When Murillo died in 1682, he had produced over 400 paintings and left his legacy that endured for more than 200 years and this has made his work a major attraction for collectors and museums. Another appeal of Murillo’s work is the international recognition, because he did not just dig deep into his Sevillian roots and culture but his work was also related to other countries that were Catholic. For example one of his masterpieces named El Jubileo de la Porciuncula was returned to Seville from Cologne, Germany. His influence demonstrates the impact of the culture that Seville carried at that time.

As mentioned earlier, during the 19th century he started to lose his fame and the reason for this was simple: people’s taste in art was changing and so they didn’t appreciate Murillo’s pieces as much, therefore the Catholic iconography started falling out of fashion. This was when Spain’s empire was losing ground to influences in England and USA, which caused Murillo’s depictions of the Sevillian street life showing beggars and paupers to be seen as unrealistic. 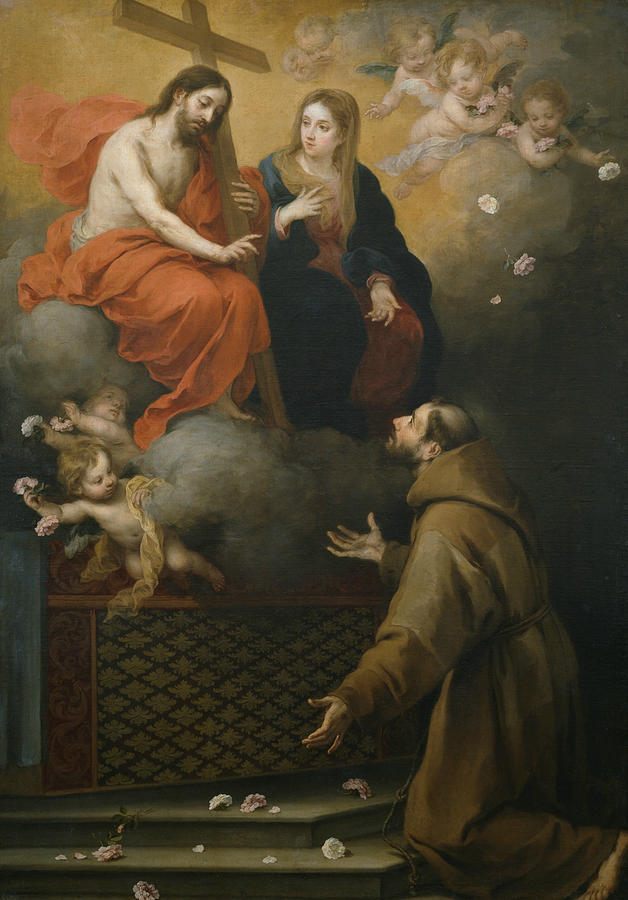 Even now, Seville commemorates Murillo’s legacy and has many historical sites to help understand his life and work. Some of the places include the Church of Magdalena where he was baptized; as well as the Museo de Belles Artes which has a wide collection of his paintings. Lastly there is no better way to celebrate a person than having a large statue in the center of the Plaza de Museo to dedicate to Murillo.

Nonetheless , Murillo is still an acknowledged persona, especially in Seville where they hold a public celebration organised by the government. This reunites the note worthy works of Murillo found across the world. Recently, modern critics have been reassessing his less-known skills such as being a portraitist and has helped to bring back his lost work. After many centuries Murillo’s work and legacy is now to be joined with other great works of Spain.

Córdoba city Córdoba is a Spanish city  in southern Spain and municipality in Andalusia, capital of the homonymous province, located in a […]